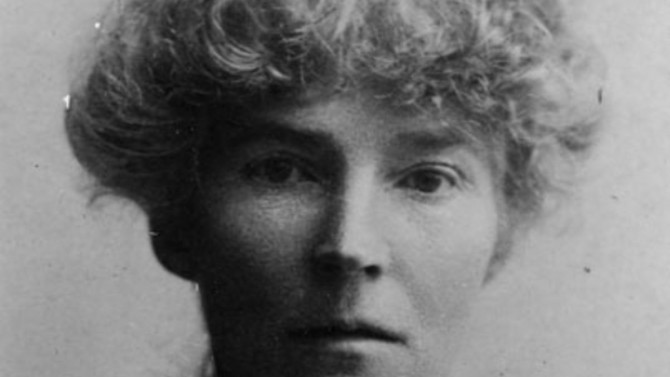 Those who venture to add a new volume to the vast literature of travel, unless they be men of learning or politicians, must be prepared with an excuse. My excuse is ready, as specious and I hope as plausible as such things should be. I desired to write not so much a book of travel as an account of the people whom I met or who accompanied me on my way, and to show what the world is like in which they live and how it appears to them. And since it was better that they should, as far as possible, tell their own tale, I have strung their words upon the thread of the road, relating as I heard them the stories with which shepherd and man-at-arms beguiled the hours of the march, the talk that passed from lip to lip round the camp-fire, in the black tent of the Arab and the guest-chamber of the Druze, as well as the more cautious utterances of Turkish and Syrian officials. Their statecraft consists of guesses, often shrewd enough, at the results that may spring from the clash of unknown forces, of which the strength and the aim are but dimly apprehended; their wisdom is that of men whose channels of information and standards for comparison are different from ours, and who bring a different set of preconceptions to bear upon the problems laid before them. The Oriental is like a very old child. He is unacquainted with many branches of knowledge which we have come to regard as of elementary necessity; frequently, but not always, his mind is little preoccupied with the need of acquiring them, and he concerns himself scarcely at all with what we call practical utility. He is not practical in our acceptation of the word, any more than a child is practical, and his utility is not ours. On the other hand, his action is guided by traditions of conduct and morality that go back to the beginning of civilisation, traditions unmodified as yet by any important change  in the manner of life to which they apply and out of which they arose. These things apart, he is as we are; human nature does not undergo a complete change east of Suez, nor is it impossible to be on terms of friendship and sympathy with the dwellers in those regions. In some respects it is even easier than in Europe. You will find in the East habits of intercourse less fettered by artificial chains, and a wider tolerance born of greater diversity. Society is divided by caste and sect and tribe into an infinite number of groups, each one of which is following a law of its own, and however fantastic, to our thinking, that law may be, to the Oriental it is an ample and a satisfactory explanation of all peculiarities. A man may go about in public veiled up to the eyes, or clad if he please only in a girdle: he will excite no remark. Why should he? Like everyone else he is merely obeying his own law. So too the European may pass up and down the wildest places, encountering little curiosity and of criticism even less. The news he brings will be heard with interest, his opinions will be listened to with attention, but he will not be thought odd or mad, nor even mistaken, because his practices and the ways of his thought are at variance with those of the people who among whom he finds himself. “‘?dat-hu:’ it is his custom. And for this reason he will be the wiser if he does not seek to ingratiate himself with Orientals by trying to ape their habits, unless he is so skilful that he can pass as one of themselves. Let him treat the law of others respectfully, but he himself will meet with a far greater respect if he adheres strictly to his own. For a woman this rule is of the first importance, since a woman can never disguise herself effectually. That she should be known to come of a great and honoured stock, whose customs are inviolable, is her best claim to consideration.

Lady Gertrude Lowthian Bell (1868-1926) travelled widely in Persia, Palestine, Syria and other eastern countries. During the First World War she was appointed the position of assistant political officer in Baghdad. Syria: The Desert and the Sown presents a unique and sensitive picture of the Syrian people whilst under the rule of the Ottoman Empire. Originally published in 1907, the book studies the effects of western cultural advancements in the area, as the devastating upheavals of the First World War were yet to come. Syria was then: ‘merely a geographical term corresponding to no national sentiment in the breasts of the inhabitants’, Lady Bell writes.

Available in hardback for £18.