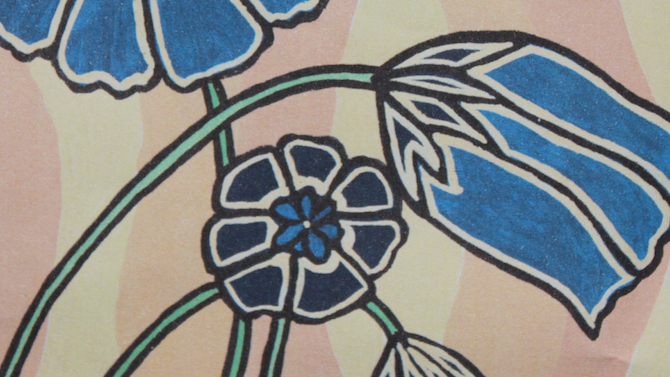 Ibn al-Rumi is reckoned by Arabian writers as one of the most excellent of all their poets. He was by birth a Syrian, and passed the greatest part of his life at Emessa, where he died, A.H. 283 (A.D. 896). Al-Rumi attempted every species of poetry, and he attempted non in which he did not succeed. But he requires no further encomium when we say that he was the favourite author of the celebrated Avicenna, who employed a great portion of his leisure hours in writing a commentary upon the works of Ibn al-Rumi.

To a Lady Weeping

WHEN I beheld thy blue eye shine
Through the bright drop that Pity drew,
I saw beneath those tears of thine
A blue-eyed violet bathed in dew.

The violet ever scents the gale,
Its hues adorn the fairest wreath;
But sweetest through a dewy veil
Its colours glow, its odours breathe.

And thus thy charms in brightness rise:
When Wit and Pleasure round thee play;
When Mirth sits smiling in thine eyes,
Who but admires their sprightly ray?
But when through Pity’s flood they gleam,
Who but must love their softened beam?

SO careful is Isa, and anxious to last,
So afraid of himself is he grown,
He swears through two nostrils the breath goes too fast,
And he’s trying to breathe through but one.

“HANG her – a thoughtless, wasteful fool,
She scatters corn where’er she goes!”
Quoth Hassan, angry at his mule,
That dropped a dinner to the crows.

Arabian Poetry is available via orders on our website for £20.